With the beginning of March 2020 came a LOT of changes here at The Flash Lady Photography, and across the United States. The Corona Virus (COVID-19) had already been spreading all over the world, and by the middle of March we quickly had to transition into a period of isolation. We had to close our business as of the week of March 15th, and even supplies were only available in short supply. One of the hardest thing to find was toilet paper! And once we were closed, unfortunately, some newborn babies who I had scheduled to work with were unable to come visit me once the studio closed. This was heartbreaking for all of us, especially since I work so hard to prepare for each of my newborn families including purchasing special products for their photoshoots. One morning I decided with everything going on that I would take some of the materials I planned on using and do a newborn photoshoot with a roll of toilet paper instead! Now let me tell you it is not easy getting this plushy roll into the same positions that I would a brand new baby, but it really made me smile doing it and I thought it might make some others smile too! I posted the images later than evening and it really took off! Clients and followers were really amused and it helped give everyone a second to stop and smile despite everything that was going on. By the next morning, I had a follow up tweet from the CBS affiliate, WBZ/CBS Boston asking if they could interview me about the photoshoot! Here is the article they ended up posting. Later that morning, I received another phone call from ABC/Good Morning America!!! We did an interview together as well and that made my first national new story! We are very honored and they did a wonderful job writing the article. WFSB then picked up the story and asked if they could come to the house the next day to do a television interview. It was a little different needing to stay socially distanced, but we made it work outside the house and they showed it on the 5:30pm news broadcast. Awesome! I couldn’t believe how far this story went and how many people saw it (over 35,000 on Facebook alone!). It was nice to be able to share myself with the state/country even for a few days. I’ve even been asked to do a sequel! Stay tuned for the next story and I hope you enjoy the images that I put together with our Baby TP newborn photos! 🙂 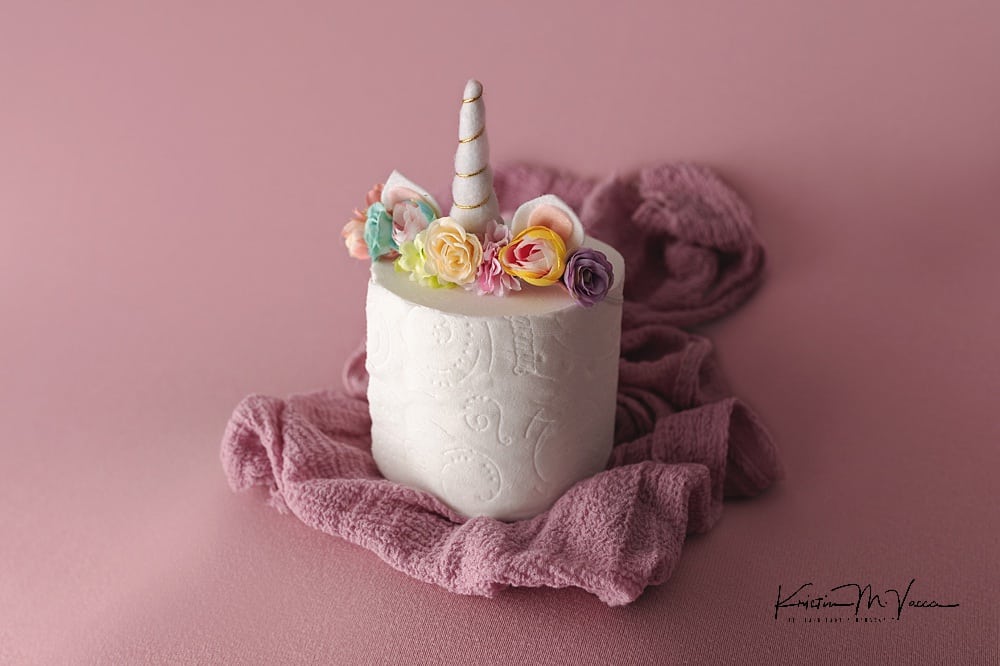 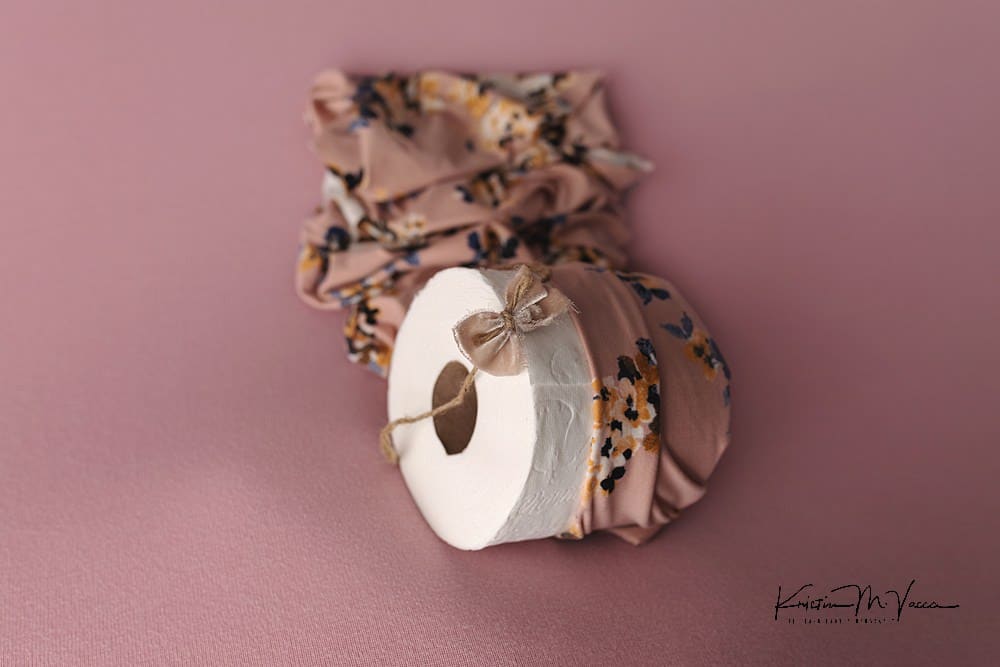 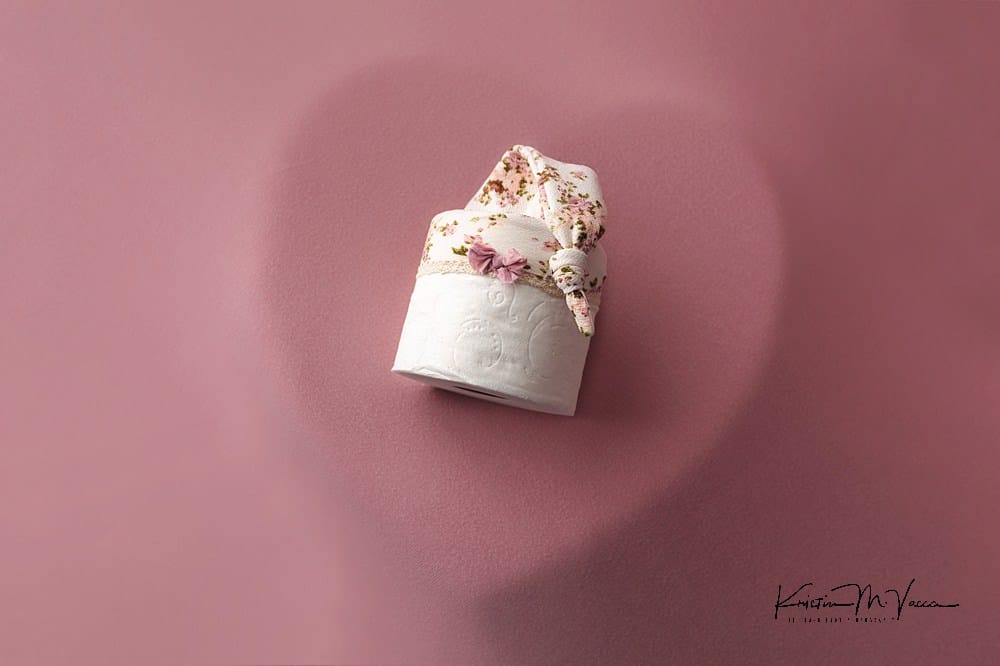 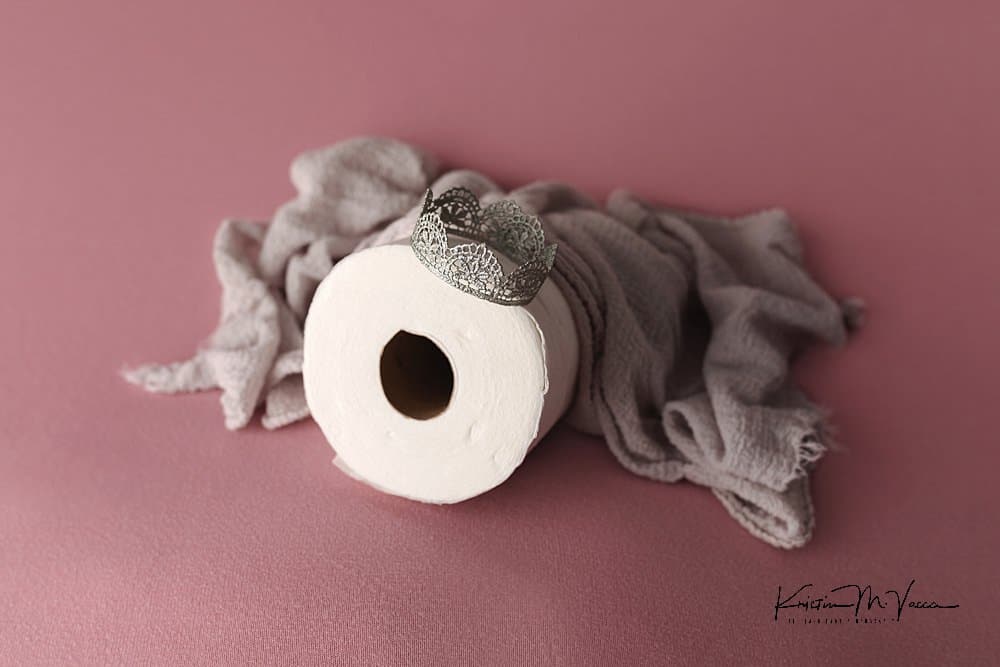 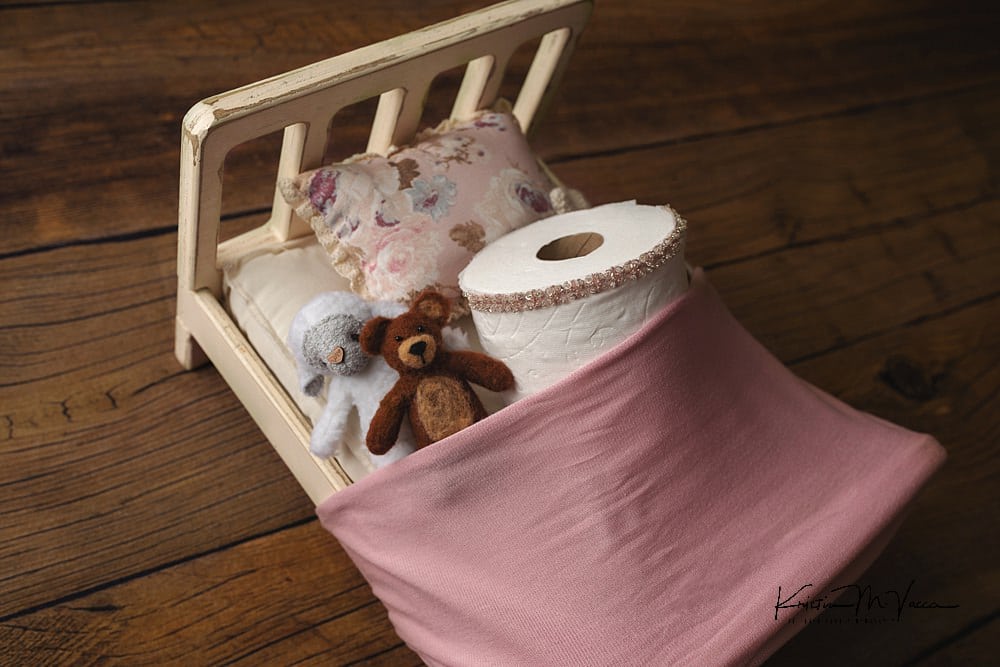 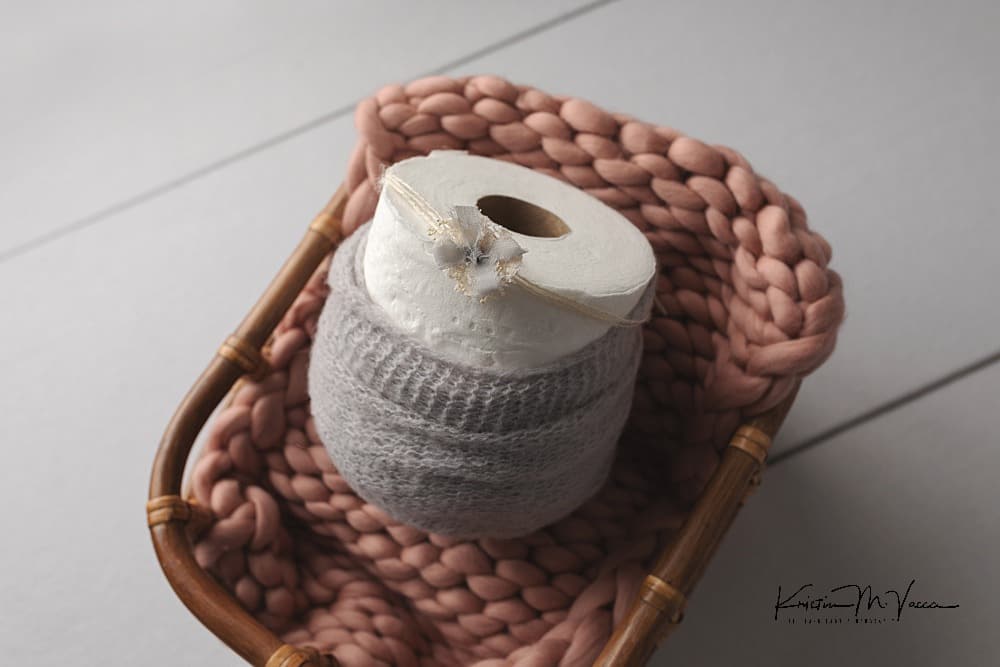 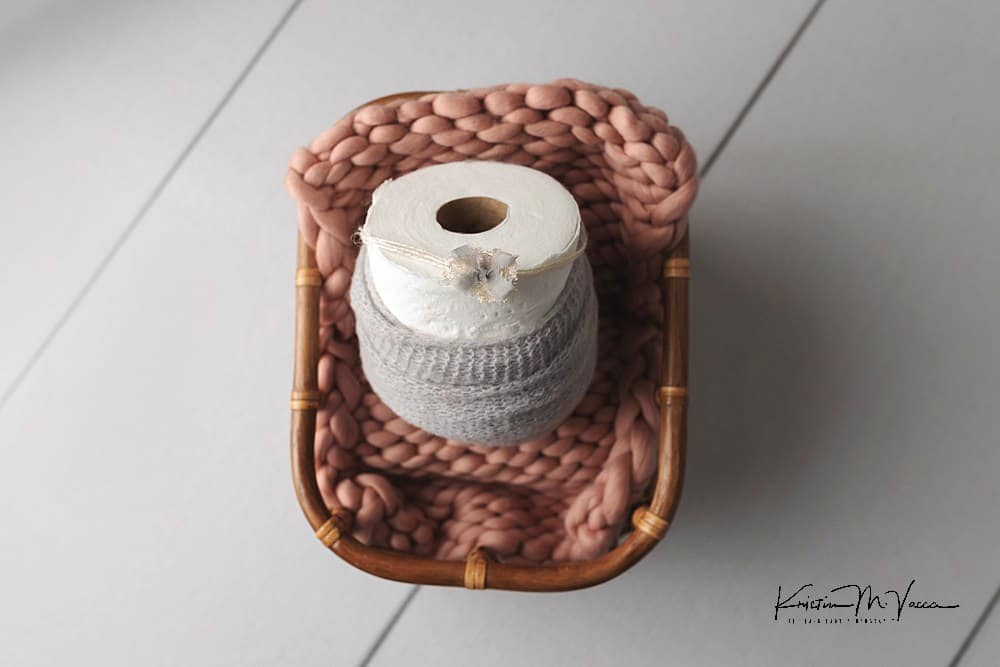 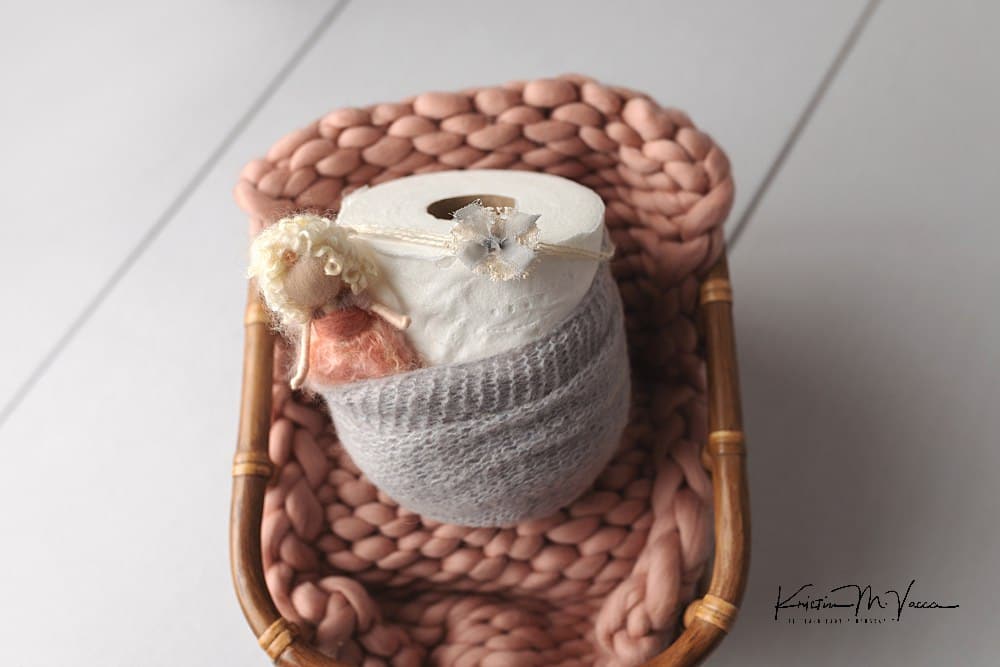 "The Flash Lady Photography is a full service Connecticut photography studio located very close to Hartford, CT specializing in newborn photography, baby photography, child photography, and family photography. We also are a portrait photographer and wedding photographer serving all of Southern New England. We are conveniently located in central Connecticut with easy access to major highways and plenty of on site parking. Please use our website contact form to contact us about planning your special photography session! We look forward to working with you!”